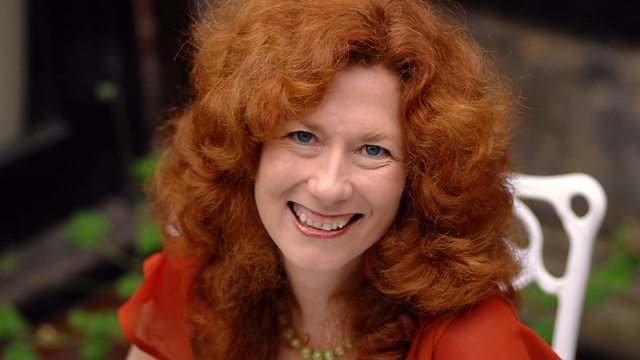 Kirsty Young talks to Angie Hobbs, professor of the Public Understanding of Philosophy at the University of Sheffield.

Kirsty Young's castaway is Angie Hobbs, Professor of the Public Understanding of Philosophy at the University of Sheffield - a role which has brought her to the attention of a large audience.

Brought up in Surrey, she was the youngest of three children. Her older sister died when Angie was just 11 years old. To begin with, she did not flourish at school, but went on to earn a place at Cambridge where she gained a first class degree in Classics and subsequently a doctorate. A career in academia has followed - after many years at the University of Warwick, she moved, in 2012, to the University of Sheffield.