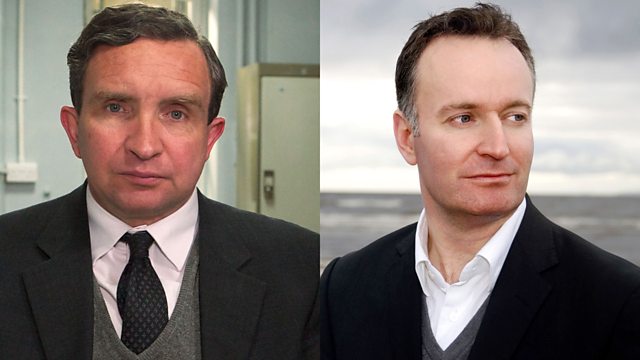 Andrew O'Hagan's new novel The Illuminations depicts a once famous photographer suffering from Alzheimers and her grandson who is a soldier in Afghanistan. He talks to Matthew Sweet about identity, capturing memories and the impact of war.

In the film Still Life Eddie Marsan plays a council worker who searches for the next of kin when someone is found dead and alone in a house. Eddie Marsan talks about creating this character and how much we know about a person's identity.
Still Life certificate 12A is showing at cinemas in key cities around the UK.

Critic Charlotte Mullins considers artists' obsession with capturing their image and that of their friends, as the National Portrait Gallery hosts a series of paintings by John Singer Sargent documenting his celebrity acquaintances.

Sargent: Portrait of Artists and Friends runs at the National Portrait Gallery in London from 12th Feb to 25th May curated by Richard Ormond the co-author of John Singer Sargent's catalogue raisonné.