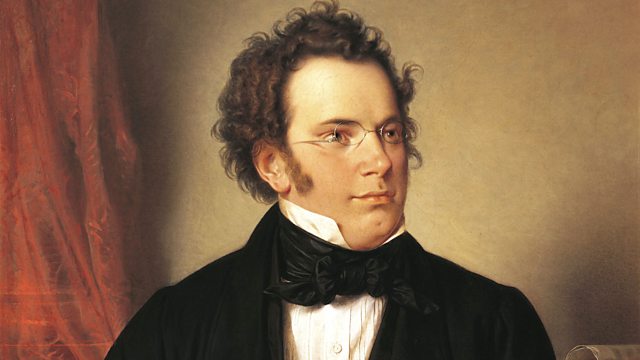 Donald Macleod focuses on the final year of Schubert's life, when he staged a concert of his own music at Vienna's most prestigious concert venue and wrote some of his finest music.

In 1828, the last year of his life, Schubert looked forward to a concert of his own music at Vienna's most prestigious concert venue and the prospect of generating some much needed cash. Donald Macleod introduces a trio for tenor, horn and piano which featured in that programme, plus another of Schubert's popular piano duets. We also hear the Adagio from his sublime String Quintet and a selection of songs from a set gathered together by his publisher, known collectively as Schubert's Swansong.