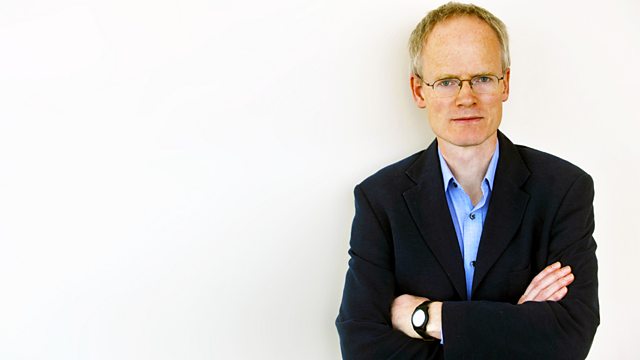 Chris Bowlby uncovers the fate of the imperial summer palace in Beijing, an extraordinary collection of beautiful architecture, landscapes and precious art.

This is a story of loot, revenge and devastated beauty that still looms over British-Chinese relations. The imperial summer palace in Beijing was an extraordinary collection of beautiful architecture, landscapes and precious art. It was looted by invading French and British troops in 1860. Then the British commander, Lord Elgin, ordered its complete destruction. It was a dramatic moment of 'national humiliation' every Chinese schoolchild learns about today, encouraged by the communist government. Chris Bowlby discovers why it happened, with a surprising personal twist along the way. There's a rare interview with the current Lord Elgin on his family's controversial role in imperial history. And what about all the looted art? We hear how it still sits in British museums, or re-emerges in lucrative auctions - while angry Chinese voices, including the martial arts star Jackie Chan, demand its return.