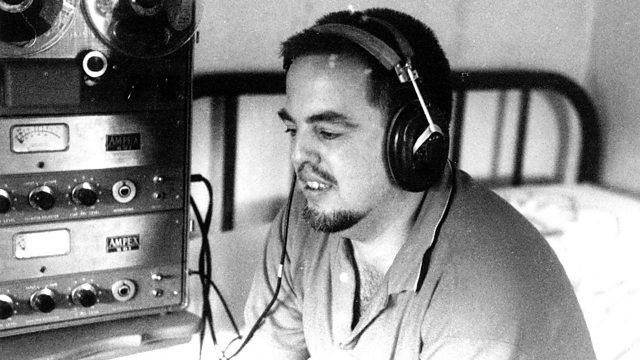 Billy Bragg explores the politics behind the work of pioneering folklorist Alan Lomax and discovers the impact the music Lomax recorded had on the civil rights movement.

To mark the centenary of the birth of folklorist Alan Lomax in 1915, Billy Bragg presents a new and original thesis. Billy argues that the legendary "song hunter" was a vital, but overlooked figure in the Civil Rights Movement, whose recorded archive would become the authoritative repository of black folk culture in America.

Alan Lomax is a towering figure in the history of music, afforded a front page obituary by the New York Times following his death in 2002. A pioneering musicologist, folklorist and broadcaster, in the 1930s Lomax extensively recorded American folk and blues musicians. Over the course of his career he collected over 3000 hours of music and in-depth interviews.

While Lomax's influence in sparking the folk music revival of the 1960s is well known, in this programme Billy Bragg tells a story of far greater significance. His central thesis is that Lomax's mission was to empower black Americans by awakening them to their folk culture. The politically charged nature of Lomax's work resulted in him being hounded out of the US during the Red scare and the FBI kept a file on him for 30 years.

This programme was made with the help of Alan Lomax's Association for Cultural Equity and the Library of Congress who have supplied a wealth of stunning archive material - including Lomax's field recordings, oral history interviews and groundbreaking radio broadcasts.

Coups and Coalitions: The Two Elections of 1974