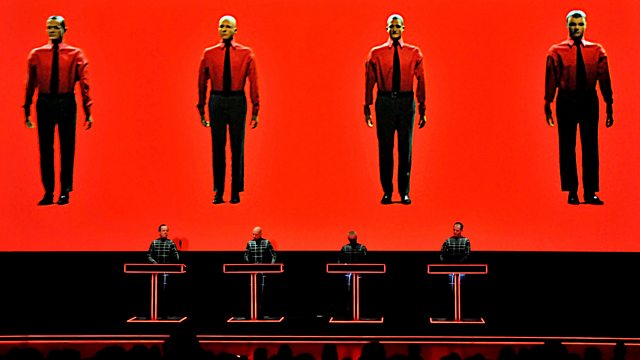 Documentary telling the amazing story of how a group of reclusive Rhineland experimentalists called Kraftwerk became one of the most influential pop groups of all time. It is a celebration of the band featuring exclusive live tracks filmed at their Tate Modern shows in London in February 2013, interwoven with expert analysis, archive footage of the group going back to 1970, newsreel of the era and newly shot cinematic evocations of their obsessions. With contributions from techno pioneer Derrick May, Can founder Holger Czukay, DJ and remixer Francois Kevorkian, graphic design guru Neville Brody, writer Paul Morley, band photographer Peter Boettcher, Tate Modern curator Caroline Wood and others. 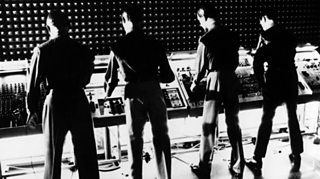 Enjoy video and audio, and save Kraftwerk tracks to your personal playlist