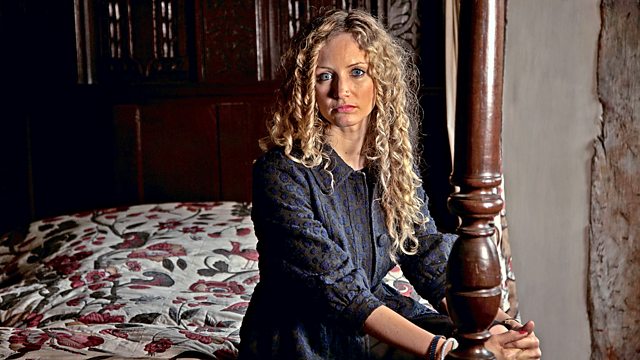 Dr Suzannah Lipscomb takes us back to Tudor times, when the newly emergent middle classes had money for luxuries and early consumer goods, many of which contained hidden dangers.

Dr Suzannah Lipscomb takes us back to Tudor times in search of the household killers of the era.

It was a great age of exploration and science where adventurers returned from the New World with exotic goods previously unknown in Europe. An era in which the newly emergent middle classes had, for the first time, money for luxuries and early consumer goods, many of which contained hidden dangers.

The period also saw a radical evolution in the very idea of 'home'. For the likes of Tudor merchants, their houses became multi-room structures instead of the single-room habitations that had been the norm (aristocracy excepted). This forced the homebuilders of the day to engineer radical new design solutions and technologies, some of which were lethal.

Suzannah discovers that in Tudor houses the threat of a grisly, unpleasant death was never far away in a world (and a home) still mired in the grime and filth of the medieval period - and she shows how we still live with the legacy of some of these killers today.

See all episodes from Hidden Killers

See all clips from The Tudor Home (3)