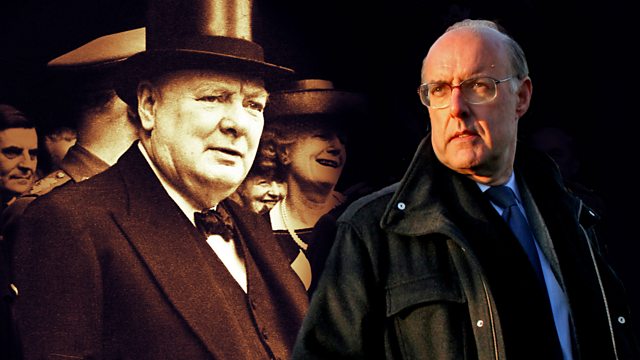 Churchill's Other Lives
Episode 10 of 10

Celebrated historian Sir David Cannadine, author of In Churchill's Shadow, examines the life and career of Winston Churchill by looking at ten different themes that are less well known, but which are crucial to a fuller understanding of one of the most extraordinary individuals ever to occupy No. 10 Downing Street.

Sir David ends the series by examining Winston Churchill's lifelong fascination with gadgets and technology, and by a scientific future - as evidenced by his early delight in the novels of H.G. Wells. During the First World War, Churchill was awe-struck by the potential of the tank and, in the inter-war years, his friendship with H.G. Wells gave him the vision to predict the creation of a super-bomb that would kill millions of people. He later became friends with Professor Lindeman, who would become his scientific advisor during the Second World War.