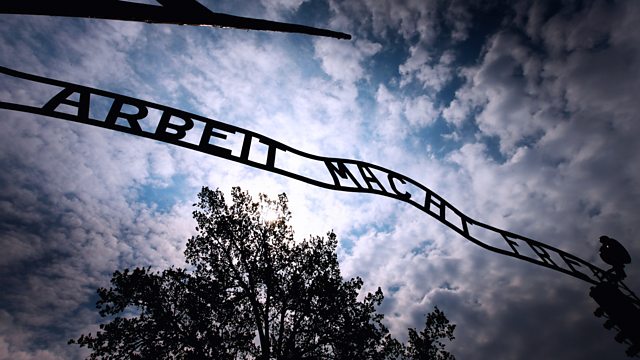 Rana Mitter talks to Richard J Evans' about his new book The Third Reich in History and Memory which reflects on how racist theories of Empire, promulgated over centuries, provided fertile ground for nazi theorists. They are joined by fellow-historians Jane Caplan and David Cesarani, to survey how history has explored this period and discuss the question, was the Final Solution unique in the history of genocide. Also in the studio, Andre Singer, Director of the documentary, Holocaust: Night Will Fall and the Polish cultural historian and writer, Eva Hoffman; they will explore how images of that time, far from being fixed in time, are endlessly renewed and reinterpreted by succeeding generations and their existence seems of increasing importance.
Producer: Jacqueline Smith.

See all clips from Nazis, Holocaust, Time and Memory (3)