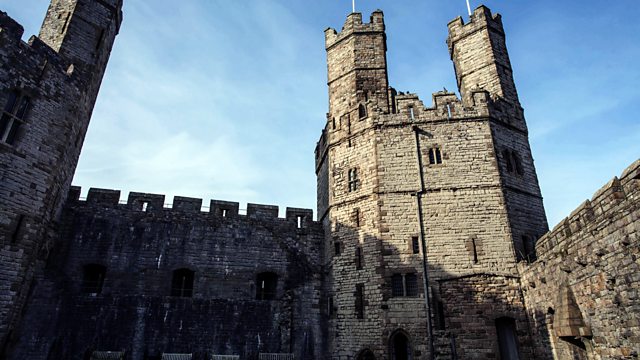 The Siege of Kenilworth

Dr Benjamin Wild recounts the events and purpose of the siege of Kenilworth - the longest, and perhaps one of the strangest, in English history.

The walls of Kenilworth Castle, situated at the heart of England, might have seemed practically impregnable to the men defending them. And yet, as Dr Benjamin Wild argues in tonight's essay, the mightiest of fortresses was of little more account than a mere folly when men pursued force and fanfare at the expense of political relationships. In 1266 a somewhat humiliated Henry III laid siege to this red sandstone medieval mega-structure, determined to reassert his authority over his upstart subjects. Although the defiant rebels were few in number, they were in a position to taunt Henry. The King, in turn, had to use all the dark arts of propaganda to counter this public relations disaster. He tried to cut a dash in a fancy and highly impractical tunic, and attempted to taunt the starving rebels with the sights and smells of food - including an entire whale with which to feast his troops! Add to that the attempt to enlist the power of religion, by excommunicating the rebels, the siege undoubtedly exhibited elements of farce, as well as the latest in deadly weaponry. But when finally, after 172 days, the rebels submitted to royal authority there was one lesson to be learnt: that no wall, however.

Castle Builders—The Fall and Rise of the British Castle