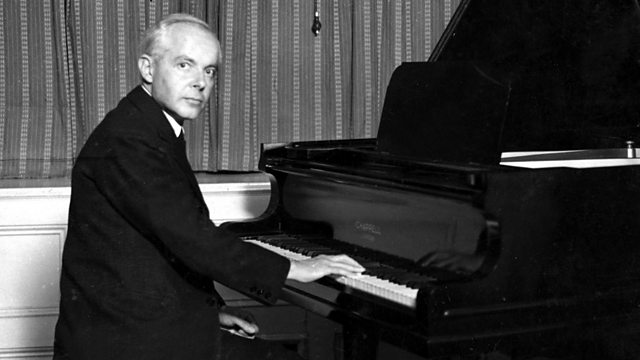 Donald Macleod focuses on the years leading up to World War I, including Bartok's discovery of folksong and his friendship with Kodaly.

Donald Macleod explores the life and career of composer Bela Bartok (1881-1945), one of the most influential composers of the 20th Century. Today's programme focuses on the years leading up to the 1st World War, including Bartok's discovery of folksong and his friendship with fellow composer, Zoltan Kodaly. We also learn about an early jilted romance and Bartok's first marriage. Featuring an excerpt from one of his most infamous works, Duke Bluebeard's Castle.

Trad Mikor gulaslegeny voltam (When I was a herdsman)
Singer unknown