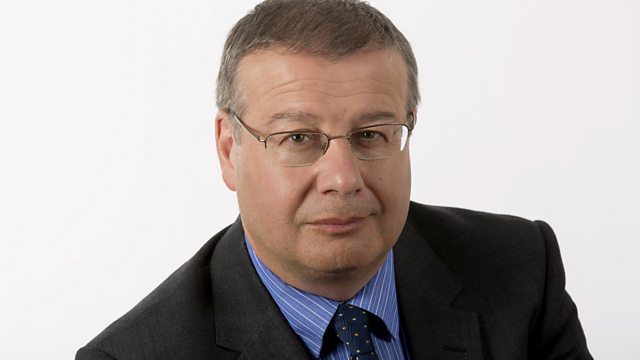 Exploring the topic of mixed marriage, Adrian Goldberg, who is married to a British Asian woman, meets Mandy, of Sikh and Hindu heritage and married to an Afro-Caribbean man.

Broadcaster Adrian Goldberg, who is married to a British Asian woman, explores the topic of mixed marriage for One to One. Today, in the third and final of his interviews, he meets Mandy. Mandy is of Sikh/Hindu heritage and had to deal with the rejection by most of her family when she refused to contemplate the idea of an arranged marriage. She went on to meet and marry an Afro-Caribbean man; something which has brought her happiness, although it hasn't been the smoothest of journeys.