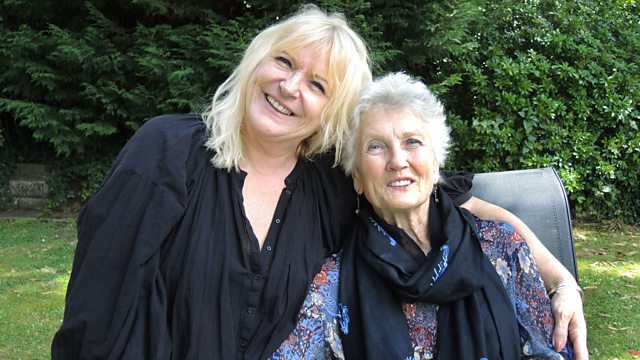 Songs of Love and Politics

Radical folk singer Peggy Seeger in conversation with Sally Boazman on how politics, love and music have defined her life.

Peggy Seeger is almost 80, and her political commitment is as strong as ever.

Radical folk legend Peggy Seeger in conversation with Sally Boazman about how politics and love have defined her life and her music. How could she not be political give her half-brother was Pete Seeger and her husband was Ewan McColl? This programme asks whether music can ever lead to political action. Can songs ever change the world? In her 80th year, Peggy is still writing, singing and fighting for her causes.