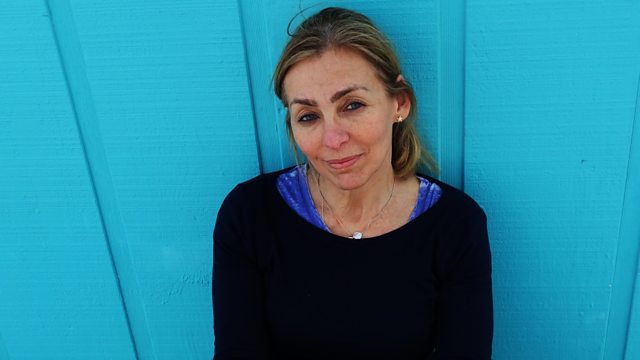 Born in Italy to an English father and an Italian mother, she has dedicated her career to helping people overcome addictions - both in the lab as a researcher in neuroscience, and as a psychiatrist treating everyone from homeless drug addicts to city traders with gambling problems.

She shares with Michael Berkeley musical memories of growing up in Milan with an opera-loving nanny; the shock of being sent to an English boarding school as a teenager; her love of art as well as science; and how her pioneering work on addiction has helped thousands of people rebuild their lives.

A Loftus production for BBC Radio 3.