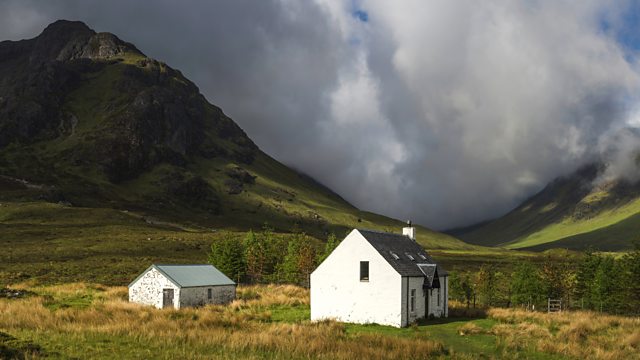 Now married to Robert, a young and idealistic minister, Chris and her family move from the crofting village of Kinraddie to the mill town of Segget in Aberdeenshire. Living in the wake of the Great War and during the build up to the General Strike, they find themselves instrumental in the small town's epic class struggle.