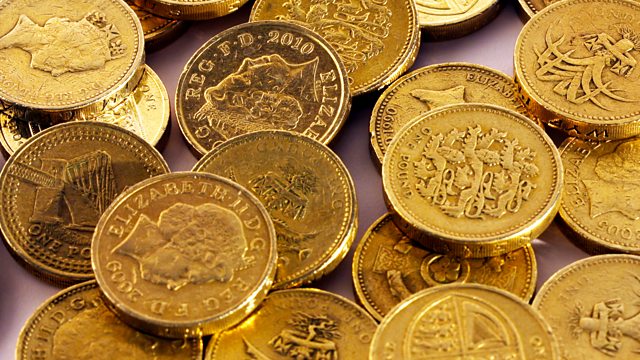 The Golden Rules of Money

Join Chris Stark for Radio 1 and 1Xtra's Golden Rules of Money - ten top tips for taking care of your cash.

Chris collects money advice from super scrimpers, musicians and his fellow DJs. Find out what Years & Years used to save up for when they were little, what it's like to go bankrupt from Miquita Oliver and how rapper/businessman Lethal Bizzle runs his Dench empire.

Chris learns about making serious money with Theo Paphitis from Dragon's Den, spending it with DJ duo Gorgon City and losing it with Tulisa, as she tells Chris about tough decisions and having to sell her dream home.