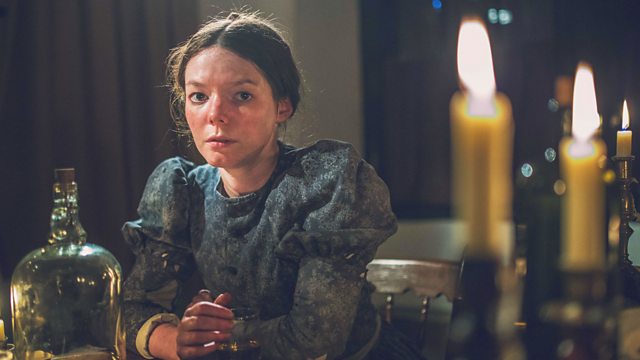 Documentary examining the case of Jessie King, who in 1889 was hanged in Edinburgh for the murder of her three adopted children.

On 18th February 1889 at the High Court in Edinburgh, a shocking trial opened. The defendant was a 27-year-old woman, accused of the murders of three babies. She was not their mother, but had adopted them by a crude means known as 'baby farming.'

But Jessie King had no intention of keeping the babies she had taken in for money. Vulnerable, uneducated and penniless, the young woman struggled to survive. She appeared willing to do whatever was asked of her, by anyone she saw as a figure of authority.

Could it be that Jessie's lover took advantage of her easily manipulated nature? 30 years her senior, and an unemployed alcoholic, Thomas Pearson had to find ways and means to feed his addiction... With expert opinion and drama reconstruction, the programme is presented by John Morrison.