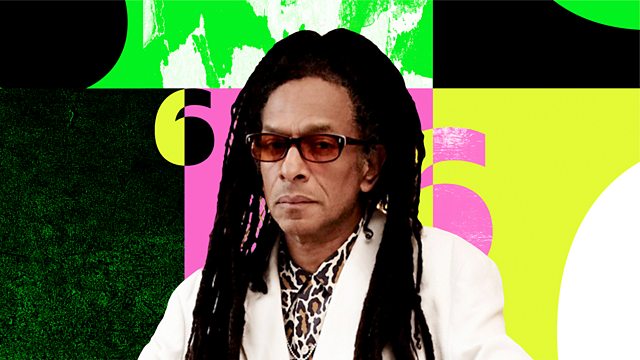 The Don's Crucial Vinyl, an album that has shaped his musical taste, is Remain in Light by Talking Heads.

Don Letts' Crucial Vinyl feature returns this week. He picks an album that has moved him and helped shape his musical taste. He plays three tracks from it and explains why the album means so much to him. This week he selects Remain In Light by Talking Heads. Released in 1980, it was the band's fourth album.

Don says: "One of the best albums to come out of the 80s. Remain In Light was produced by long-time collaborator Brian Eno and utilised African poly-rhythms, samples and loops which was quite innovative back in those days. To me, Remain In Light was a seamless blend of different styles and that resulted in a very individual and refreshing sound - definitely a must-.