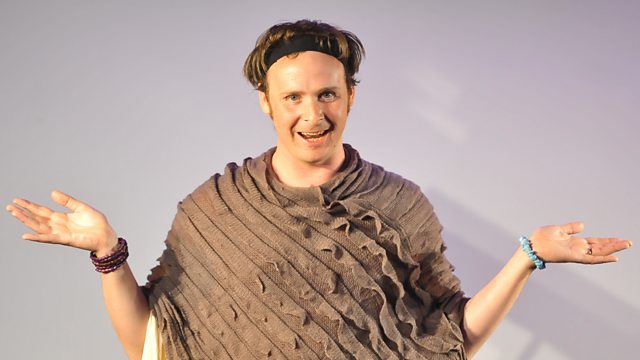 A bizarre world featuring the likes of forgotten silver screen star Anna Mann, presented by the sinister ringmaster. From 2015.

Enter the Carnival of Monsters, a bizarre and hilarious world of sketches, stories and characters, presented by the sinister Ringmaster.

A host of characters are the exhibits at the Carnival - all played by Colin himself.

Meet such monstrous yet strangely familiar oddities as: Wannabe Hollywood screenwriter Andy Parker; Anna Mann - outrageous star of such forgotten silver screen hits such as 'Rogue Baker', 'Who's For Turkish Delight' and 'A Bowl For My Bottom'; and a host of other characters from acid jazz obsessives, to mask workshop coordinators.

See all episodes from Colin Hoult's Carnival of Monsters