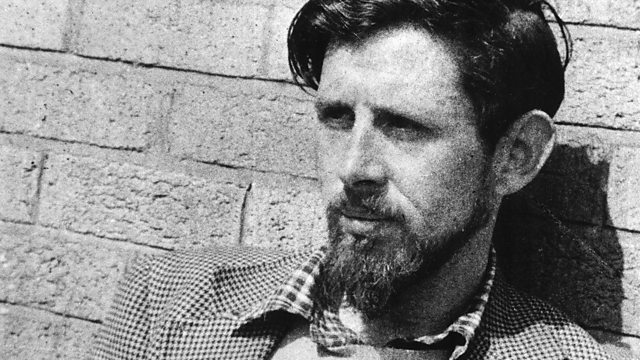 John Cooper Clarke looks back at the life of Ewan MacColl. Renowned as a dramatist, broadcaster and folk singer, the lesser-known things about him are the most fascinating.

John Cooper Clarke looks back at the life of Ewan MacColl, a working class boy from Salford, who became renowned as a dramatist, broadcaster, songwriter and folk singer.

Ewan MacColl immortalised his city, Salford, in the song Dirty Old Town. To many, he's best known as the creator of that song and The First Time Ever I Saw Your Face, but it's perhaps the lesser known things about him that are the most fascinating - his struggles as a young boy growing up in the Salford slums, his involvement with radical street theatre, and his re-appearance after the Second World War with a new name.

A century on from his birth, John Cooper Clarke looks back at MacColl's early years and formative influences and discovers how his upbringing went on to inform the important work he would go on to do in theatre, radio and in the British folk revival. With contributions from biographer Ben Harker, legendary folk artist Martin Carthy and American folk singer and musician Peggy Seeger, MacColl's partner from 1956 until the day he died.

Produced by Kellie While
A Smooth Operation production for BBC Radio 4.