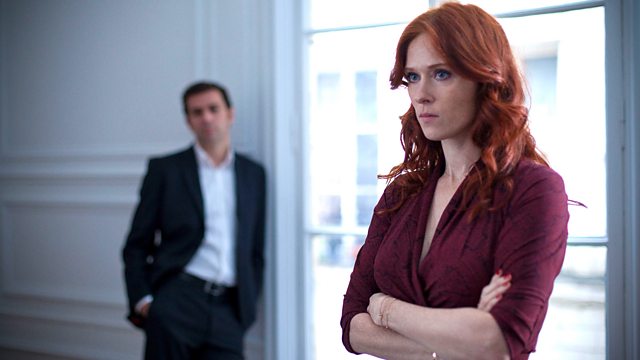 French crime drama serial. Laure Berthaud leads an investigation into a shocking double murder, while Josephine Karlsson takes on the case of a man accused of killing a policeman.

Following the death of Sami, Captain Laure Berthaud is trying to cope as best she can. But her personal life, already a mess, threatens to be derailed further when she receives some unexpected news. Working with her trusted team, she leads an investigation into a shocking double murder.

Meanwhile, lawyer Josephine Karlsson tries to rebuild her reputation by taking on the case of a man accused of killing a policeman. It's a brilliant opportunity to get back in the ring, but things don't quite turn out as planned.

In French with English subtitles.

See all episodes from Spiral