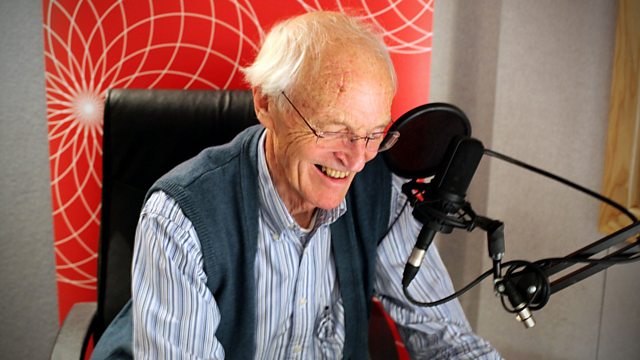 Discover definitive recordings of the greatest classical music with your trusted guide, Rob Cowan. His guest is the playwright and novelist Michael Frayn.

9am
A selection of music including '5 Reasons to Love... Schubert Lieder'. Throughout the week Rob enjoys songs by Schubert, with performers including Dietrich Fischer-Dieskau, Jonas Kaufmann and Margaret Price.

10am
Rob's guest this week is the writer Michael Frayn; a successful dramatist, novelist and translator, Michael started out as an award-winning journalist. Michael will be sharing his favourite classical music every day at 10am.

10.30am
This week Rob features recordings by Sir Simon Rattle, widely considered to be one of the foremost conductors of his time. Radio 3 continues its celebrations of Rattle's 60th birthday. Rob showcases some of his favourite recordings by the conductor, including music by Haydn, Szymanowski, Bruckner and Shostakovich, and featuring the Berlin Philharmonic, the City of Birmingham Symphony Orchestra and the Philharmonia.