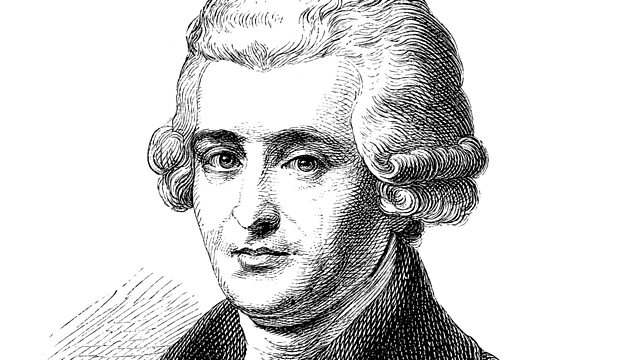 Donald Macleod focuses on Prince Nicolaus Eszterhazy's expansion of his palace, including a large opera house, for which Haydn had to provide music.

All this week, Donald Macleod explores Haydn's time at the Hungarian palace of Eszterháza, the composer's primary base of operations for nearly a quarter of a century and the place where, he said, he 'was forced to become original'.

Today, Haydn's employer Prince Nicolaus Eszterházy has the builders in, to expand his 'modest' 41-room hunting lodge in the back of beyond into a palace to rival Versailles. His scheme included a 400-seater opera house, whose productions Haydn was responsible for. He was also expected to provide music for Prince Nicolaus's favourite instrument, the baryton - a curious hybrid part viola da gamba, part bandora. Despite these demands he still found time to compose in other genres, including the piano sonata and the symphony.