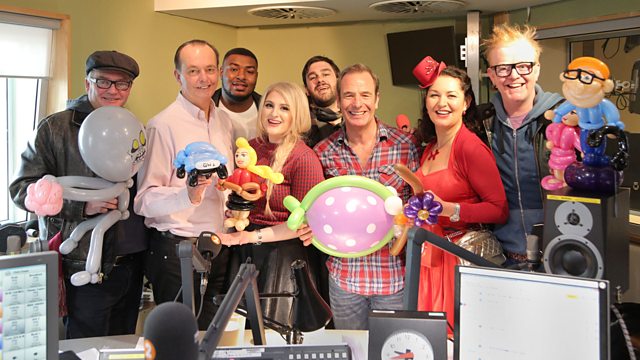 Watching Wolf Hall? Skulduggery by candlelight, everyone wearing hats indoors, men of unimaginable power with desperately vulnerable necks. Peter Cosminsky’s telly version of Hilary Mantel’s books is a tour de force, capturing the deadly huddle of Tudor politics as compellingly as I Claudius did the deadly politics of Ancient Rome for a telly viewers in the70s.

Tudor politics – of which as a Church of England parson I’m an outcome – are fearsomely complex and bewilderingly distant from our own age (although in City boardrooms and indeed on the executive floor of Broadcasting House fates of lesser mortals are decided no less pragmatically). So to make such sense of that era and do so with such clarity is a praiseworthy achievement indeed.

Particularly deserving of praise is the hypnotising performance of Mark Rylance as Thomas Cromwell, Henry VIII’s universally competent Secretary. A glance here, a slight incline of the head there; sometimes just not doing anything at all; a triumph of understatement that reveals not what the character does, but who the character is.

This is compelling, I think, not only because its technically dazzling but because it reminds of an essential truth. We are human beings, not just human doings. In snakes-and-ladders worlds where reputations are made and lost, it is all too easy to lose sight of that, which is why Thomas Cromwell, unmoved and unmoving at the centre of things, is so watchable. What would he have made of our world and its power politics, insisting on numbers for everything, net present values, captured with metrics about as sensitive and sophisticated as Call of Duty Black Ops Declassified, capturing, in fact, nothing worth knowing, missing what’s essential.

We’re not primarily about doing – we’re about being – and all that guff about Key Performance Indicators, measurable outcomes and baseline assessments completely misses the point. And if that sounds elitist, it isn’t, because I don’t just mean Tudor potentates, or Executive Heads of Down-Cascading Multiplatform Content, I mean everyone – it’s what we’re all all about: being first; not doing.

Smelling the flowers, ambling around, looking at stuff.