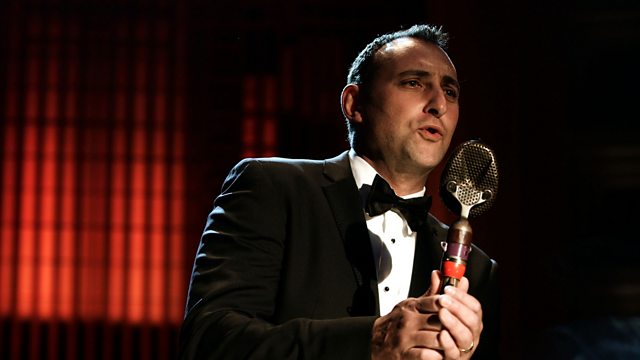 Sound of Song
Episode 1 of 3

Neil Brand explores how some favourite songs were created. He looks at how they were first recorded and the listening revolution in the home that followed.

Songs are the soundtrack of our lives and it takes a kind of genius to create a true pop masterpiece. But, as Neil Brand argues, there is more to consider in the story of what makes a great song. Neil looks at every moment in the life cycle of a song - how they are written, performed, recorded and the changing ways we have listened to them. He reveals how it is the wonderful alchemy of all of these elements that makes songs so special to us.

To open the series, Neil investigates how songs were recorded for the first time, the listening revolution in the home that followed and the birth of a new style of singing that came with the arrival of the microphone - crooning. He also looks at the songwriting genius of Irving Berlin and the interpretative power of singers Bessie Smith, Louis Armstrong and Bing Crosby.

See all episodes from Sound of Song

See all clips from The Recording Revolution (2) 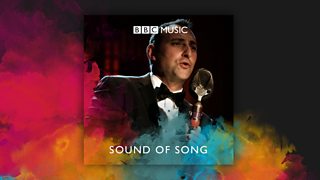 Discover music from the show our BBC Music Playlist

Enter the Machine Age: Where will the song go from here? 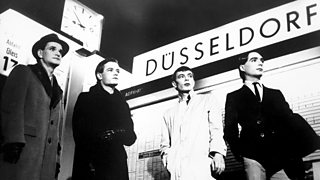 Neil Brand writes on the breakthrough sounds of Kraftwerk and the purist backlash.

Manipulating the music: Get in the studio with Al Green 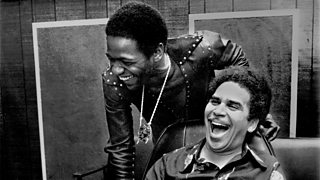 Neil Brand on the growth of a new creative personality in the studio - the producer. 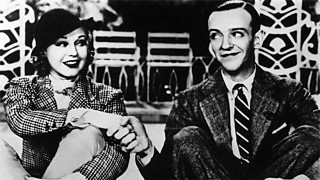 Neil Brand on an explosion in sound recording - read more at BBC Arts.