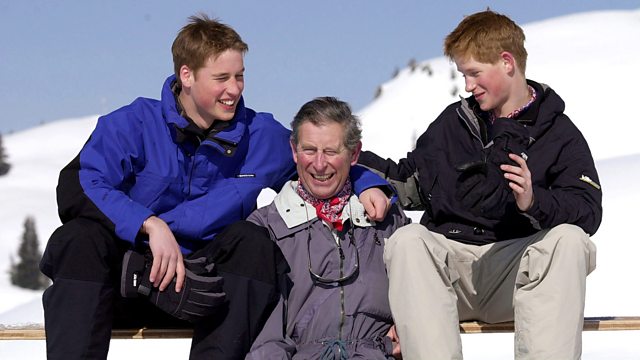 Reinventing the Royals
Episode 1 of 2

Written and presented by Steve Hewlett, the series is told principally through the first-hand testimony of those who were there: ex-royal advisors, editors, photographers, journalists, royal correspondents - and an enormously rich archive.

This episode examines how, after the tragic death of Princess Diana, Prince Charles hired a new type of royal press advisor in the form of spin doctor Mark Bolland. Then director of the Press Complaints Commission, Bolland got to work rebuilding Prince Charles's public image.

His main challenge was to create a degree of public acceptance for the by now non-negotiable Camilla Parker Bowles, but his controversial methods were not popular amongst other royals and courtiers.

See all episodes from Reinventing the Royals