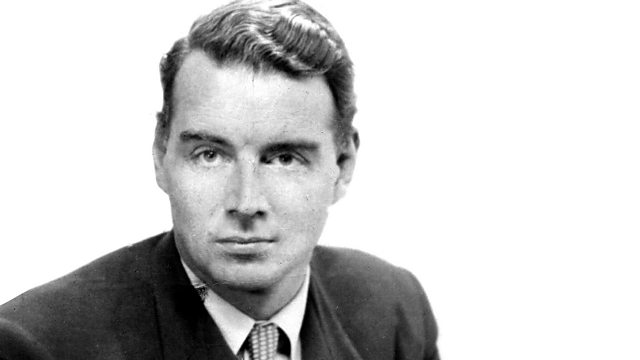 Michael Dobbs champions the life of Guy Burgess - journalist, diplomat and spy. Between 1935 and 1951, Guy Burgess worked for a Conservative MP, the BBC, MI6 and the Foreign Office. Brilliant, flamboyant and apparently shambolic, he also shot like an arrow to the heart of the Establishment and secretly and systematically betrayed its secrets to the KGB. Matthew Parris chairs as Michael explains why he believes that Guy Burgess was a Great Life. Burgess’s biographer Stewart Purvis, who uncovered the only known audio recording of Guy Burgess, is the expert witness.
Producer: Julia Johnson