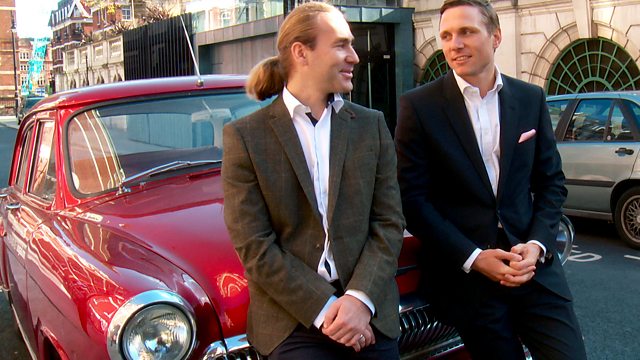 Rich, Russian and Living in London

Film looking at the Russian elite who have chosen to make London their home. It enters the lives of the uber-wealthy, including an entrepreneur, an art collector and a supermodel.

Who are the super-rich Russian elite who have chosen to make London their home? Why have they favoured the capital city? And why do they obsess about the English education system, polo and the monarchy?

We enter the lives of an entrepreneur chased out of Russia for his liberal views and growing bank balance, as well as one of London's biggest art collectors and philanthropists. We tap into the life of Russia's top supermodel. And as we follow two debutantes preparing for the glitz and glamour of the Russian ball, we meet Princess Olga Romanov, the granddaughter of Tsar Nicholas II's sister, who vividly recalls her coming out as a debutante.

Debunking some of the myths about Russians in London, this film takes us further under their skin than before. They love the capital city for its security and freedom, for them it is an English dream. But how do they see us? Why, when in London, do they still feel a need to access their Russian roots and culture? What is it that unites the Russians in London and brings them together for a fairy-tale night by the banks of the Thames? And on what do they spend their wealth?

See all clips from Rich, Russian and Living in London (2)

Spend some time with the super-rich 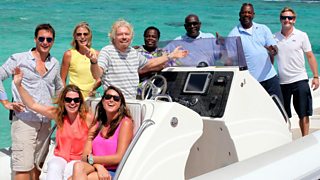 Explore the lives of the super-rich with these programmes from BBC Two.