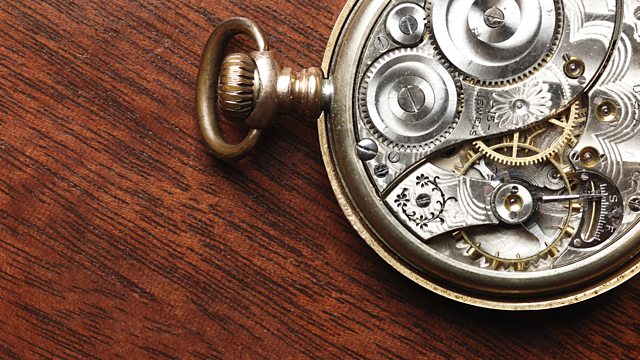 4 Extra Debut. Neurologist Dr Ropper behind the scenes at Harvard Medical School, includes the case of an epileptic. Read by Colin Stinton.

Neurologist Dr Allan H Ropper and his co-writer Brian D Burrell take us behind the scenes at the Harvard Medical School's neurology unit.

Dr Ropper's case studies cover the unusual, sometimes bizarre, and often moving stories of life-changing injuries and illness - including the case of an epileptic.

Episode 2—Reaching down the Rabbit Hole