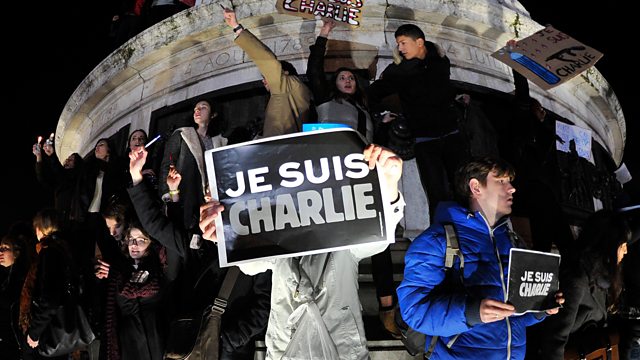 The French cartoonists Jean Cabut and Georges Wolinski who were among the twelve people who died when gunmen stormed the offices of the satirical magazine Charlie Hebdo.

The German born actress Luise Rainer who won two Oscars, but ended her Hollywood career when she fell out with the movie mogul Louis B Mayer.

Edward Brooke who was the first African American to be elected to the US senate.

And Chip Young, the session guitarist and producer who played on hits for Elvis Presley, Dolly Parton and many more.

Matthew spoke to the French journalist and broadcaster Agnès Poirier.

Last Word spoke to Adrian Walker who is a political columnist at the Boston Globe and to Richard Johnson of Oxford University, who has written about Edward Brooke.