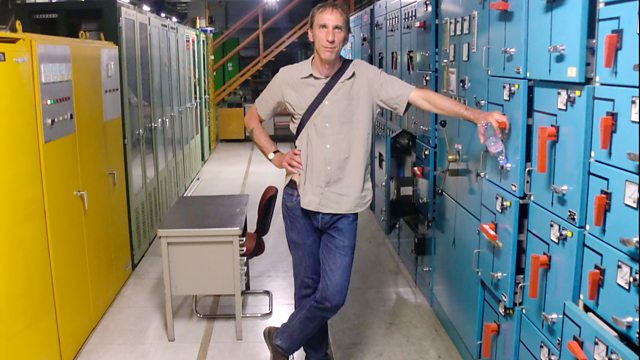 Self Orbits CERN
Episode 5 of 5

Will Self concludes his 50km walking tour of the Large Hadron Collider at Cern near Geneva. Visiting Voltaire's chateau and an abandoned Cern experiment puts Will in a pensive mood.

Will Self concludes his 50 kilometre circumnavigation of the Large Hadron Collider at CERN just outside Geneva - entirely on foot.

As Will gets close to completing his circuit, he visits Voltaire's chateau and an abandoned CERN experiment. The excursions put Will in a pensive frame of mind as he heads towards Geneva Airport. 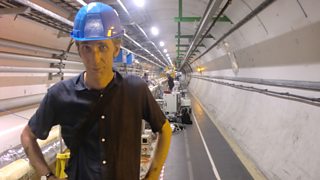