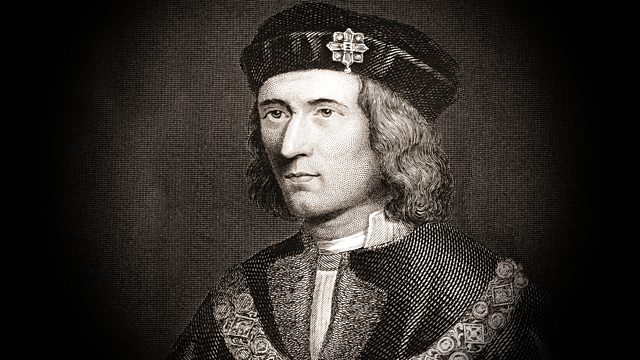 Writer Philippa Langley chooses Richard III – the king whose body she helped to find in 2012. With Matthew Parris. From 2015.

When Philippa Langley and other members of the Richard III Society helped to discover the body of the king in a Leicester car park, Richard's life once again became a hotly contested debating point. Philippa joins Matthew Parris to defend Richard III as a Great Life, with expert witness and Richard biographer Annette Carson. Can the man who may have been responsible for the disappearance of the Princes in the Tower really be described as "great"? Or was he the victim of Tudor propaganda and Shakespearian slander?