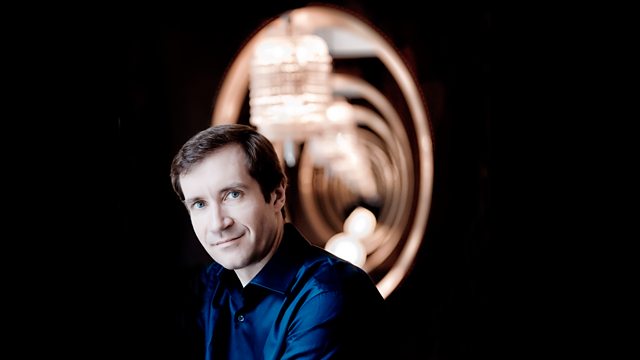 The City of Birmingham Symphony Orchestra and conductor Alexander Vedernikov give a concert live from Symphony Hall, Birmingham, with music by Tchaikovsky and Rachmaninov.

It's been called the "Everest of piano concertos", and it's true - for difficulty, grandeur and pure heart-on-sleeve romance, Rachmaninov's Third Concerto is hard to top. Nikolai Lugansky takes on that challenge with the CBSO, and former Bolshoi music director Alexander Vedernikov brings all his theatrical flair to Tchaikovsky's delightful Third Suite - half ballet, half symphony, but all quintessential Tchaikovsky.