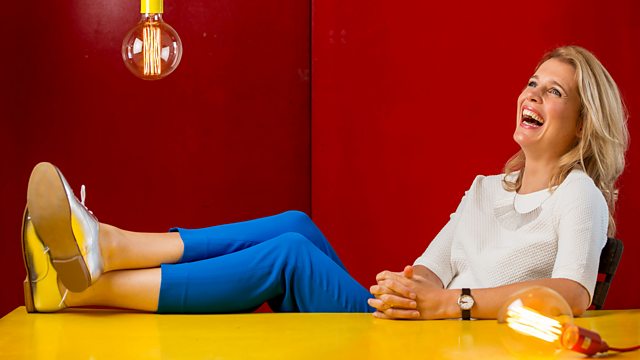 Royal Institution Christmas Lectures 2014: Sparks Will Fly - How to Hack your Home
Episode 3 of 4

Danielle George looks at the simple motor to show how to hack, adapt and transform technologies found in the home to have fun and make a difference to the world.

Professor Danielle George takes three great British inventions - the light bulb, the telephone and the motor - and shows you how to hack, adapt and transform them to do extraordinary things. This is tinkering for the 21st century.

Inspired by the Royal Institution's very own Michael Faraday, Danielle attempts to use simple motors to construct the world's greatest robot orchestra. Along the way, Danielle shows the next generation how to hack, adapt and transform the electronics found in the home to have fun and make a difference to the world.

This year's Royal Institution Christmas Lectures have been inspired by the great inventors and the thousands of people playing with technology at their kitchen tables or tinkering in their garden sheds. When Michael Faraday demonstrated the first electric motor in 1822, he could never have dreamed that in 2014 we'd be surrounded by mechanical devices capable of performing nearly every human task.

In this lecture, Danielle explains how these robotic and motor-driven appliances work and shows how they can adapted to help you kick-start a technological revolution. She shows how to turn a washing machine into a wind turbine, how Lego can solve a Rubik's Cube and how the next Mars rover will traverse an alien world.

Making Contact—2014: Sparks Will Fly - How to Hack your Home

Highlights—2014: Sparks Will Fly - How to Hack your Home