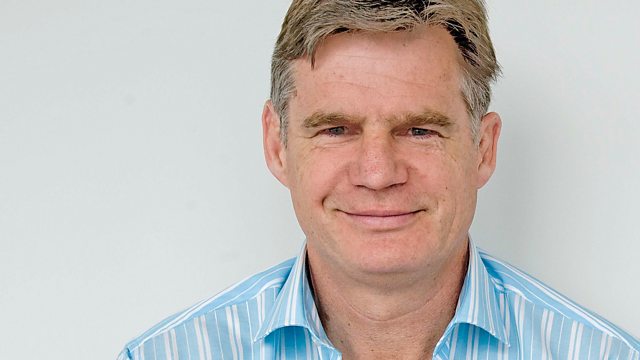 Sports magazine show. Sport XIV reflects on a sporting year which included the Commonwealth Games, the Ryder Cup and the Winter Olympics.

What a year it's been for Scotland, and in particular for Scottish sport. From the Commonwealth Games to the Ryder Cup and the Winter Olympics, with plenty more besides, Scotland showed that we stand with the best the sporting world has to offer.

In what is essential festive viewing, Sport XIV reflects on a never-to-be-forgotten twelve months. We catch up with Sochi curling heroes Eve Muirhead and David Murdoch, and hear from some of the stars of Glasgow 2014 like Kim and Louise Renicks, as well as reflecting on an up-and-down year for Scottish rugby.

See all episodes from Sport XIV