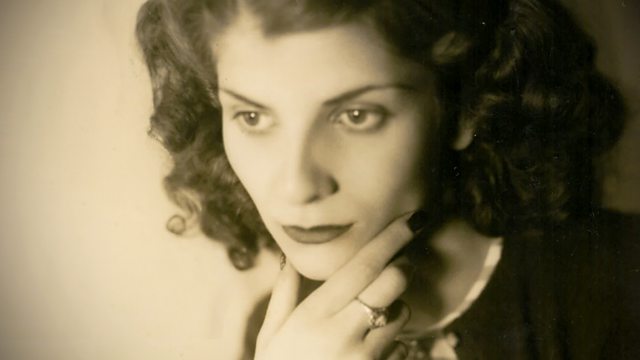 This 3 hour special features material from the BBC archive including two of Howard's short stories, and her choice of Desert Island Discs from 1995. But it also includes an extract from her first novel The Beautiful Visit (read by Juliet Stevenson), as well as new interviews with, among others, her step-son Martin Amis and her biographer Artemis Cooper, all recorded at the Cheltenham Literature Festival.

As well as being the author of 14 novels, and selling more than a million books, Howard lived a richly eventful life. She walked out of her first marriage to naturalist Peter Scott, taking with her just £10, a suitcase and half a novel. She subsequently went on to remove herself from two more marriages. As her life-long friend, Jacqui Graham, points out, it was enormously brave. "Women just didn't do that."

Cathy Rentzenbrink, who presents the programme, says of Howard, 'What I find interesting is the way her life and fiction intertwines. I can't think of any other writer where the mistakes of life are transformed, reinterpreted, recycled into such brilliant novels."

Ten Things You Should Know About Elizabeth Jane Howard 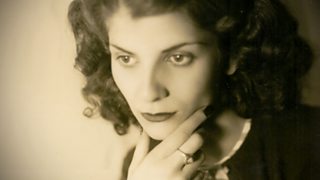 A celebration of the achievements of the iconic author.