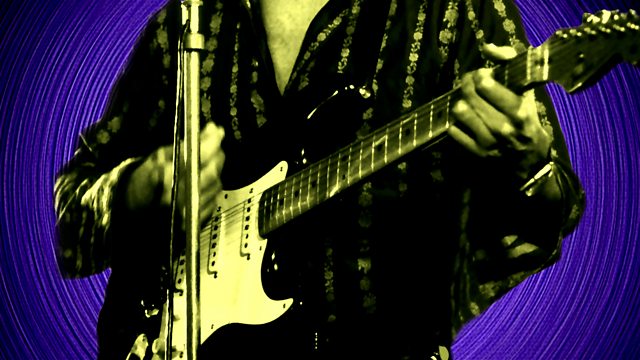 The new episodes covered 1980 - 1984 and the most significant records of each year were set against Pathe and Movietone newsreels, as well as extracts from Billboard magazine, archive recordings and newspaper clippings.