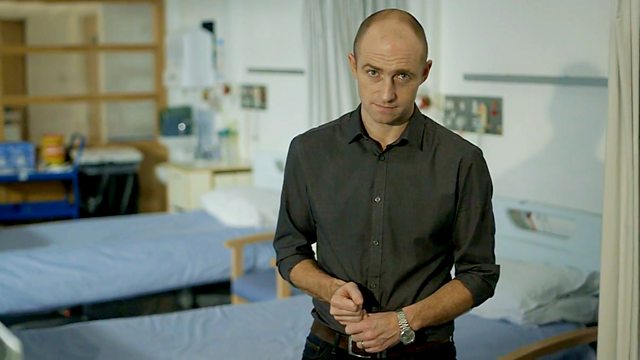 Scots nurse Colin Norris is serving a minimum of 30 years for the murder of four elderly patients. Mark Daly reveals new evidence that casts doubt on his convictions.

Panorama investigates whether an innocent man is in prison wrongly convicted as a serial killer. Scots nurse Colin Norris, dubbed the Angel of Death, is serving a minimum of 30 years in prison for the murder of four elderly patients and the attempted murder of a fifth. It was a case that captivated the nation.

Reporter Mark Daly reveals new evidence that casts serious doubt on his convictions, and could pave the way for him to be set free. Drawing on new scientific research the programme critically examines the main components of the case against Norris, and asks whether the alleged victims actually died from natural causes. Is this the first case in British history of a wrongfully convicted serial killer?