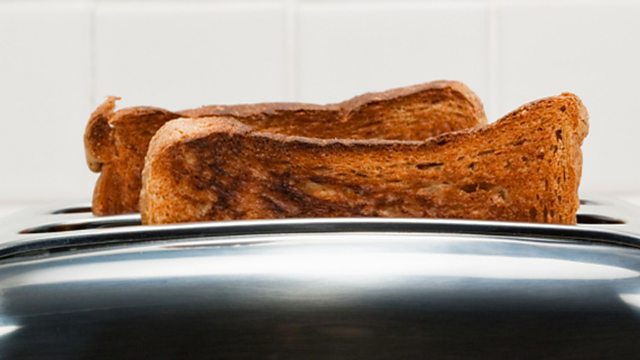 New rules on pay day loans, the government is told to get tough on fuel poverty and behind the scenes at the Dualit toaster factory.

New rules on how much people can be charged when they take out a pay day loan come into effect today, but do they go far enough?

We look at the Government's plans to grade the homes of people in fuel poverty - and make sure they become more energy efficient before the next General Election.

As the war for your custom continues, we look at how the supermarkets plan to entice you through their doors in 2015.

Why campaigners are calling for more of us to take carbon monoxide more seriously.

And we go behind the scenes at the Dualit toaster factory to see how a family firm has managed to stand the test of time with its robust design.