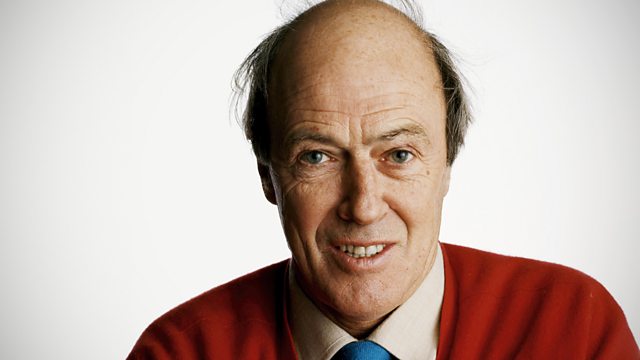 Writer Roald Dahl is well known as the author of Charlie and the Chocolate Factory, Fantastic Mr Fox and The BFG, but he was also fascinated by medical science. Professor Tom Solomon, who looked after him during his last illness, spent hours discussing medicine with Dahl.

Tom talks to Matthew Parris about Dahl's life and work, through the prism of his forensic interest in the workings of the human body. With them is Donald Sturrock, Dahl's biographer.