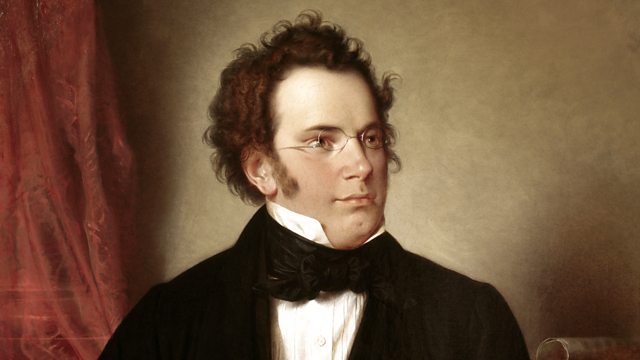 In this episode, which explores the political context of the piece, he focuses on song five "Der Lindenbaum" (The Linden Tree) and song ten "Rast" (Rest)

Ian Bostridge is recognised as one of the greatest Lieder interpreters today. He has made numerous award-winning recordings of opera and song, and gives recitals throughout Europe, North America and the Far East. He was the original Caliban in Thomas Ades's The Tempest, and played Aschenbach in the landmark 2007 production of Britten's Death in Venice at ENO. He will be Humanitas Professor of Classical Music at the University of Oxford in 2014-15.

Written and read by Ian Bostridge