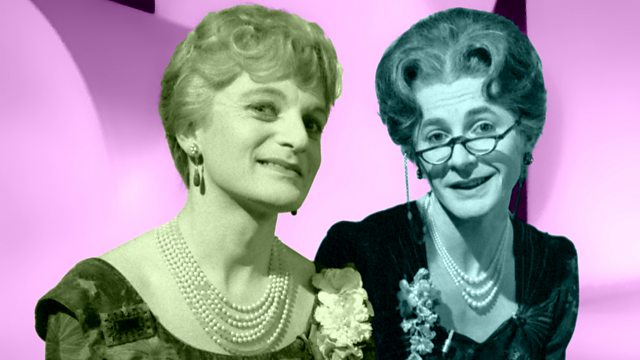 The Cubs and Brownies Day Trip

Can the dear ladies survive a trip to the seaside with the Brownies and Cubs?