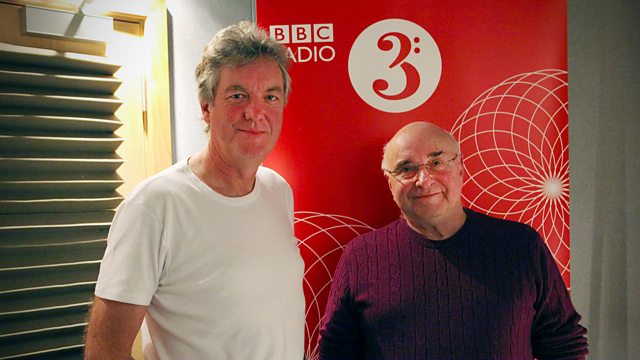 Monday - Rob Cowan with James May

9.30am
Musical challenge: Mapping the Music

11am
Today's Essential Choice is taken from the Building a Library recommendation from last Saturday's CD Review.

The location was Pest, Hungary: