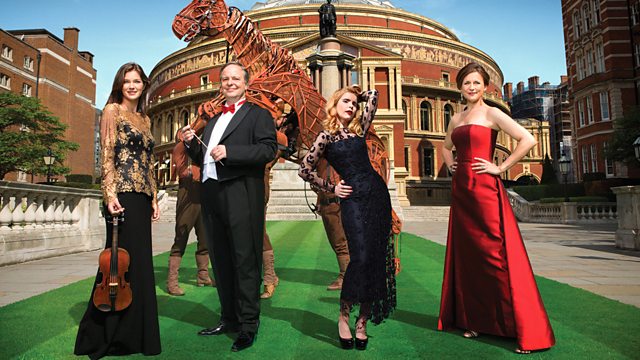 Tuneful good humour and vivid characterisation see the century at its most approachable in Holst's well-loved The Planets. Scriabin's Prometheus is more eccentric - scored for piano, 'colour organ' and orchestra. This performance of it includes the optional part for choir and responds to the composer's imaginative ideas on colour.

Premiered at the Proms in 1912, Schoenberg's Five Orchestral Pieces take tonality to the limit, anticipating the composer's later development of serialism.

See all episodes from BBC Proms 2014