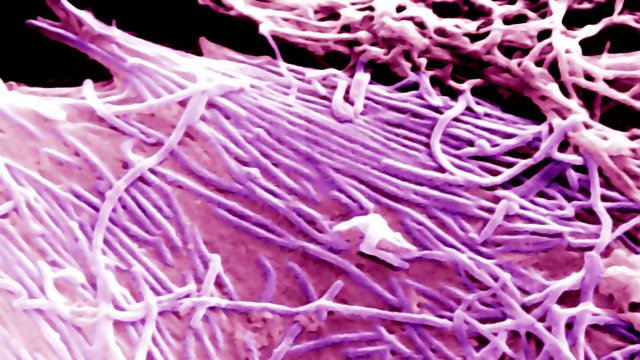 A terrifying new disease is discovered in the tropical rainforest of Zaire. Can the outbreak be stopped before it reaches the country's capital Kinshasa? Dramatised by Mike Walker.

The true story of the 1976 discovery of the deadly Ebola virus, in the jungle of Zaire. The arrival in Antwerp of a thermos flask containing the blood of a dead Belgian nun was the first step on a path that led a small group of virologists to discover the deadly disease Ebola.

This drama tells the story of the risks taken by a young team of people, flown deep into the rainforest of Zaire, to study and fight the virus with only the most rudimentary of equipment.

Narrated by one of that 1976 team, Professor Peter Piot was a young trainee virologist based in Antwerp. He went on to run the UN AIDS programme and is now the head of the London School of Hygiene And Tropical Medicine.