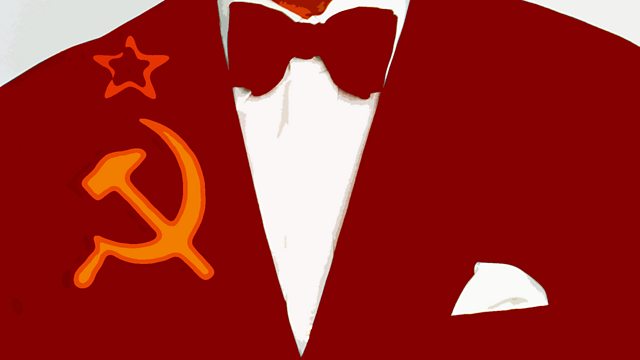 In the depths of the Cold War, the Soviets had their own version of James Bond, a superspy whose adventures thrilled readers from Minsk to the Urals.

But whereas Bond enjoyed champagne, gambling and beautiful women, the spy codenamed Stierlitz was a Russian patriot of austere tastes (though he does enjoy vodka and singing Russian songs). In novels like “Diamonds for the Dictatorship of the Proletariat,” Stierlitz carved a parallel path to that being followed by the great 007.

From Russia with Love

See all episodes from James Bond