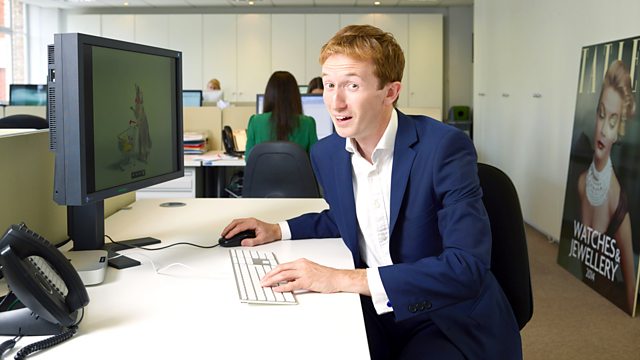 Posh People: Inside Tatler
Episode 3 of 3

Documentary which goes behind the scenes at the world's oldest magazine. Sophia Money-Coutts travels to Scotland to find out what the toffs there think of Scottish Independence.

The traditional, British upper-class world that Tatler reports on is changing. Features editor Sophia Money-Coutts travels from castle to castle in Scotland to find out what the toffs there think of Scottish Independence and how their world is affected. She meets Lord Palmer in his 109-room Edwardian pile and Lady Christine de la Rue who is struggling with the upkeep of her castle and being forced to move out.

Over in Moscow, we meet the staff of Tatler Russia, launched five years ago and run by editor, Ksenia Solovieva. Here they report on the emerging Russian super-rich elite who are trying to create their own high society and look to British upper-class traditions to help them. Tatler Russia is leading the way by helping them find the best British boarding schools to send their kids to and hosting a debutante ball for the young daughters of Russia's most powerful families.

See all episodes from Posh People: Inside Tatler