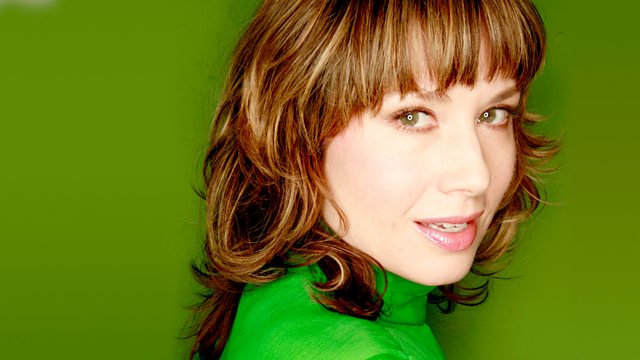 Katie Puckrik sets sail once again through the classic pop-soul and soft rock of the 70s and 80s. It's the luxury soundtrack to your imaginary millionaire lifestyle.

Katie Puckrik sets sail once again through the classic pop-soul and soft rock of the 70s and 80s. Welcome to the luxury soundtrack to your imaginary millionaire lifestyle. Yacht Rock is enjoying a renaissance among a new generation of music lovers, inspired by the genre's sonic sophistication.
Katie’s 1970s childhood in suburban Virginia was sound tracked by these slick, aspirational sounds.
"Yacht Rock was everywhere, although we didn't call it that at the time. This gently funky, upwardly mobile music sailed out of girlfriends' cassette players and older boys' muscle car radios. The message from Hall & Oates, Robert Palmer, The Doobies and their brethren was that being a grown up was all about freedom and dancing, as well as the occasional tequila-tinged heartache.”
Katie’s first Yacht Rock show, broadcast at Xmas 2013, attracted critical acclaim and a hugely positive audience response. The genre has now grown in popularity, with several compilation CD’s on sale, and more contemporary artists declaring themselves as secret fans.
In her second show, Katie features more tracks from Yacht Rock legends like the Doobie Brothers, Christopher Cross and Steely Dan, along with some lesser known acts like Looking Glass and Merrell Fankhauser, plus some brand new Yacht from London-based CHPLN and Amason from Sweden.