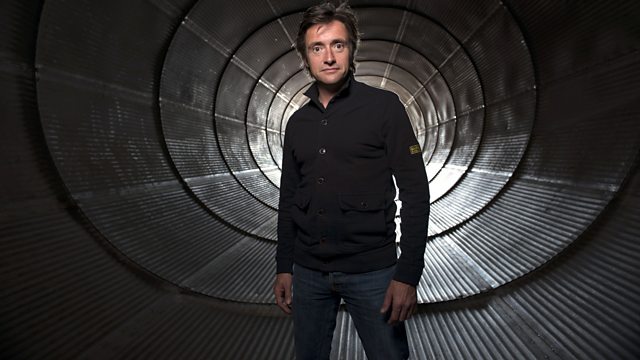 Richard Hammond investigates how wind actually starts. He walks into the centre of a man-made tornado and visits one of the windiest places on Earth.

Richard Hammond investigates how wind actually starts. He visits one of the windiest places on the planet, walks into the centre of a man-made tornado and creates a 10-metre high whirlwind - made of fire!

Along the way he is part of a world first when he joins up with American meteorologist Reed Timmer and a bizarre vehicle known as the Dominator III. Their aim is to succeed in doing what no one has ever done before, fire a probe into a tornado to measure its speed where it is at its fastest - right next to the ground. As Reed explains, 'near the base of the tornado is one of the biggest mysteries of tornado science and it's also the most important to understand because those are the wind speeds... that cause all the destruction'. To put that right, Reed and his team take The Dominator into the middle of a real live tornado and attempt to fire a probe into the very heart of it.

Richard also visits one of the few places on the planet capable of duplicating a real-life tornado. The Wind Engineering, Energy and Environment Research Institute (or WindEEE for short) in Ontario in Canada hadn't even opened its doors when Richard asked them to take part in an experiment. The $23 million facility is one of the the world's first hexagonal wind tunnels. As Richard says, 'I've got goosebumps. And that's not just because it's cold in here!'

Richard braves the winds and temperatures of -50 degrees Fahrenheit to take a trip outside on top of Mount Washington in New Hampshire. On April 12th 1934, that station measured one of the highest wind speeds ever measured on land - 231 mph.

See all episodes from Wild Weather with Richard Hammond

See all clips from Wind: The Invisible Force (2)

Download your free Wild Weather poster from The Open University 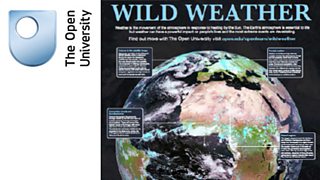