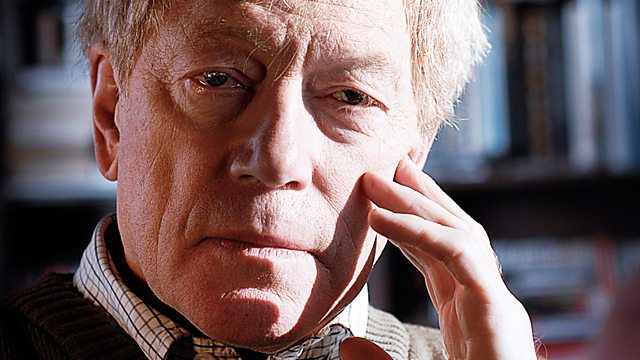 Roger Scruton argues that the fear of producing kitsch art has led to a new kind of pre-emptive kitsch.

Philosopher Roger Scruton looks at kitsch in the second of his three talks on art.

Kitsch, he says, creates the fantasy of an emotion without the real cost of feeling it. He argues that in the twentieth century artists became preoccupied by what they perceived as the need to avoid kitsch and sentimentality.

But it's not so easy. Some try being outrageously avant-garde, which can lead to a different kind of fake: cliche. So a new genre emerged: pre-emptive kitsch. Artists embraced kitsch and produce it deliberately to present it as a sophisticated parody. But is it art?

A Point of View: The strangely enduring power of kitsch

Modern art was born from a desire to destroy kitsch, but time and again it is drawn back to its lure, says Roger Scruton.